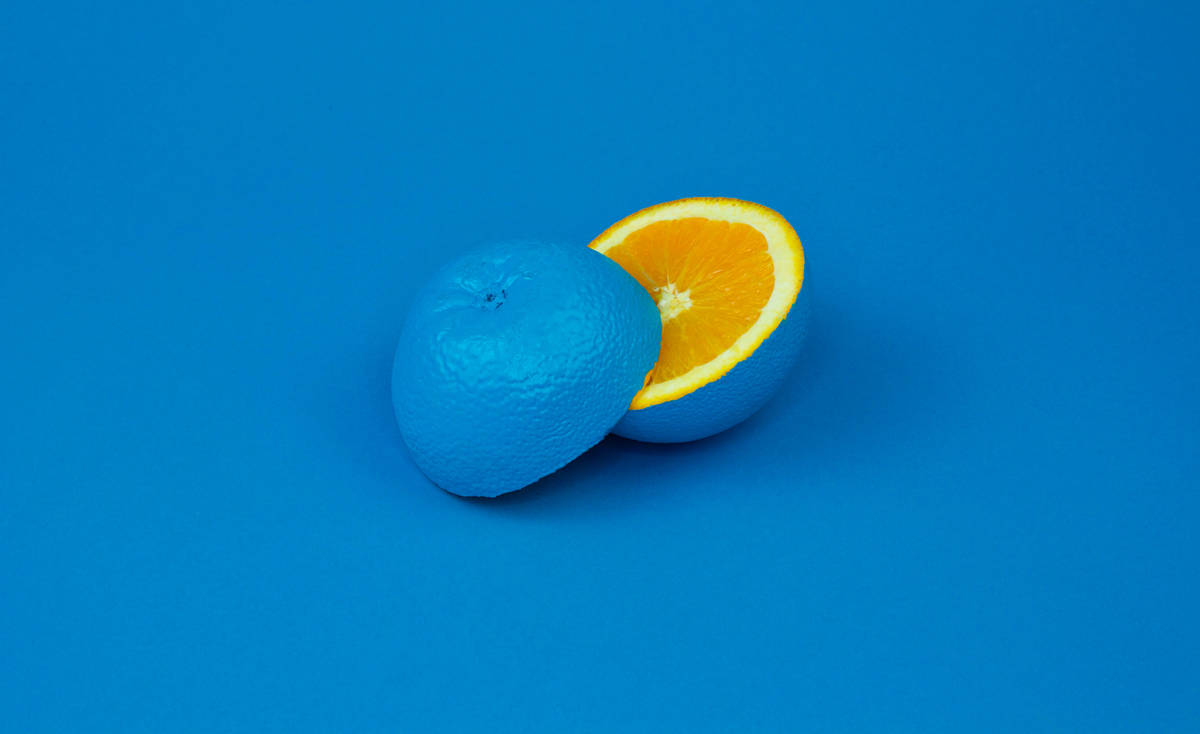 The Tech That Changed the World

Through the dark halls of companies worldwide, there is one word whispered with reverence, its true meaning shrouded in mystery – blockchain. There is not a single business left standing that hasn’t succumbed to the temptation of blockchain, its alluring promises of security and decentralization like a siren song that steals technical minds from other areas.

We’re being overly dramatic, of course, but that’s on purpose.It’s simply us trying to match the tone with which blockchain adoption is being discussed these days. Spoken of as some kind of wonder, prophesied to save enterprises on the brink of total failure, the process is idolized way too often. Today, we’ll try to bring it back down to Earth and talk about blockchain adoption with a clear head. What makes it viable, when should you do it, and what even is it? That’s what we aim to answer.

Words of the Year

Blockchain adoption is the process of transferring some of your company’s capabilities and operations to frameworks built upon, well, blockchain. Whether it’s using smart contracts for your agreements with partners or more streamlined workflow management, all of this fits into the fold of blockchain adoption.

So don’t think of it as a large-scale shift from older (and, sometimes, trustier) processes to a brave new world. Instead, it’s usually a piece-by-piece modernization of business-related elements that serves to boost your enterprise. The scope will always depend on your preferences and goals so you can adjust the adoption to fit your business plan.

“The blockchain does one thing: It replaces third-party trust with mathematical proof that something happened.” – Adam Draper

You might be wondering what is preventing blockchain from mainstream adoption?And, since we don’t want to present the technology as an easy choice, we’ll cover some of the problems of blockchain adoption as well. One of the main things that make blockchain a tough sell is how murky the technology is.

There’s no clear limit yet and only experts can properly codify what you can and can’t do, which leaves investors and customers a bit iffy on the subject. It’s not easy to convince purists that this hot new technology is necessarily the way to go, especially when it has yet to be explored in full.

Branching off of that, we can’t miss the subject of blockchain’s “freshness”. Compared to most other current trends, it’s certainly in its infancy still and has a long way to go before it can be seen on par with similarly popular technologies. Especially since its relative freshness makes older institutions wary of using it, in particular the governments. And when the big wigs aren’t participating, it’s hard to make waves.

Another point that results in the lack of governmental participation is the absence of solid international regulations. It’s hard to go all in on blockchain when you don’t know what it’s legal position will look like in a year. If your enterprise hinges on it and then your government decides to ban some blockchain operations, you might be in big trouble. Especially since shifting back takes a while.

Speaking of taking a while, there’s another obvious issue on the surface of blockchain – the processing time. A transaction might take minutes or hours, which is often impractical, especially during high-stakes deals. While there are ways to improve the speed, it’s a frustrating side-effect of a protected ecosystem.

And if we mention the word “eco”, we have to cover the cost that blockchain takes in terms of energy.The tech consumes quite a lot, which means that it’s costly and not very ecologically-friendly. In today’s age of green practices, this might be a big point against blockchain, unless you can figure out ways around it.

Plus, it’s not just the cost of energy, blockchain adoption requires experts and those don’t come cheap. If you want a job done right, you’ll be looking at high expenses, which means you shouldn’t be adopting blockchain as a sort of “saving throw”, using limited funds.

“How do we create new value? You create value by running services on the blockchain.” – William Mougayar

Looking Into the Future

Now, after that last subsection, you might be scared of blockchain adoption.And yes, we didn’t paint a pretty picture by airing out the problems of the tech. However, we want a balanced take so let’s see what advantages blockchain adoption brings.

Firstly, we want to address the issues of speed. Though it’s true that public blockchain is infamous for its slow performance, this is just the result of a Proof of Work consensus mechanism operating. Private solutions, though, run on different algorithms and consensuses. If done properly, they can easily handle up to one hundred thousand transactions per second. You can create a private solution from scratch, though that’s an expensive and time-consuming option, or simply build off of existing frameworks to get the desired speed.

Similarly, regulations might not be universal but there are quite a few countries that have already embraced blockchain and so have the industries, especially the finance one. If you plan on entering a certain country’s market, check its regulatory policies and you might find that blockchain is the way to go. This includes parts of Africa, China, Asia, and others. And banking in North America is already riding the blockchain wave so it makes sense to hop along for the ride.

An obvious advantage and one that’s touted as key is the security.We won’t harp on it too long as this subject has been covered time and again. To put it simply, if you want your info and dealings to be set in stone with no chances of fraud – you’ll have to work with blockchain eventually.

An offshoot of that is the trust you can build with partners and customers, since they’ll always be able to track their interactions with you and double-check them. That way you establish loyalty and trust, both of which are vital in enterprises, especially in customer-oriented businesses.

“The blockchain symbolizes a shift in power from the centers to the edges of the networks.” – William Mougaya

We can’t be the ones to decide for you but, hopefully, this guide illuminates the process of blockchain adoption a bit for you. If you still feel unsure about how far you should go, we encourage you to use our blockchain adoption consultation services. Our experts will help guide you to a streamlined and effective workflow and harness the power of blockchain.