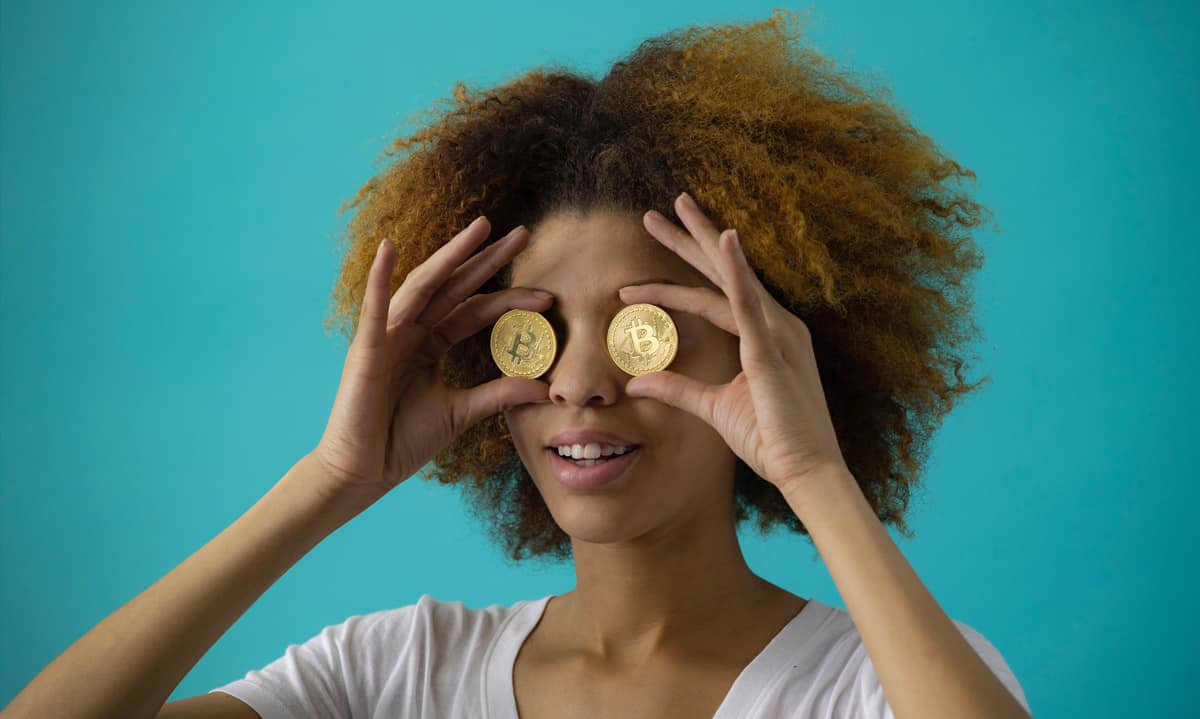 Many experts have predicted that cryptocurrencies in general and Bitcoin, in particular, would crash and burn before 2016 was over. And then 2017. And then 2018. Well, you can guess how that went, especially since today we’ll be taking a look at how cryptocurrencies are pervading every aspect of our lives.

From the good to the bad to the future, we’ll discuss what’s happening in crypto, how it matters to the layman, and what projects might promise substantial results to the creators. Much like a phoenix, crypto has burned and risen again, so let’s take a look at this hot topic and see what’s making it burn so brightly.

The United States’ second-biggest stock exchange Nasdaq has granted its surveillance technology to seven cryptoexchanges. This lends each of the lucky seven a huge credit of trust as Nasdaq’s approval basically means that they were deemed free of fraud and manipulation. Concerns of such issues have been one of the key talking points for skeptics worldwide and with seven major exchanges provably safe, this is a step in the right direction for the crypto enterprises.

The move is, frankly, not too surprising if we follow the statistics.Pretty much all North American financial institutions are either running blockchain operations or are in the process of adopting them. And while even the most promising cryptocurrencies aren’t the be-all-and-end-all for the technology, they are the prime example of how lucrative it can be and attract a lot of eager investors. With the backing of so many respected institutions, this industry is poised to grow even further. However, there are still some experts left unconvinced, which leads us to…

Late in January, a debate at a CNBC-hosted panel, Jeff Schumacher, a prominent investor, claimed that bitcoin has no real future and will likely plummet to zero. Schumacher went on extrapolating that, even though he’s a big believer in the power of blockchain, he sees little future in cryptocurrencies. He supposed that there is no real value in the digital currencies and urged people to bank on other blockchain uses instead. As the list of cryptocurrencies grows wider and wider, it’s tough not to succumb to skepticism, according to the expert.

We can’t argue against blockchain being a promising and flexible tool to build innovations on.But it seems a bit too early to discount hundreds of budding currencies based on the tumultuous history of bitcoin and the fact that it’s misunderstood by many. In any case, the debate brought up a bevy of hot topics and showed that not every expert is as exalted at the prospect of even the best cryptocurrencies as some may be.

Even still, we’re a bit less skeptical about cryptocurrencies. And though there’s certainly a basis to the claims and it’s hard to predict how hard the market will fall after so many insane success stories… It’s tough to be all doom-and-gloom when there are tens of highly promising companies on the market, all threatening to change the financial landscape.

The statistics are in and they report that five new ATMs with cryptocurrency support are installed internationally every single day. Even in January, the number of such machines went over 4000, a pretty big milestone in the global spread of cryptocurrencies. The availability of such machines means it’s easier for users to take advantage of their funds and convert them to cold, hard cash. It’s a step in the right direction for the legitimization of the cryptocurrencies in the public eye, for sure.

As for the particulars, pretty much all of these ATMs support bitcoin and 59.5% support Litecoin.Ethereum is supported by 49.3% and Bitcoin Cash is not far behind at 33.9%. The rest are not as prominent but even these four are a good tiding.

In terms of spread, the United States reigns supreme at 56% of ATMs with 23% situated in Europe. India is left out of the stats entirely as the local ATM builders were arrested recently, due to the fact that they attempted to go around regulations and banking channels.

Similar to this is the news of Coinstar partnering with Coinme to distribute cryptocurrencies. Whenever you spot one of Coinstar’s machines, you can deposit money and get a voucher with a redemption code. There is a limit on how much you can deposit but it’s still a solid step ahead in terms of accessibility.

Another bit of progress comes in the form of crypto debit cards with multiple companies making them available to customers all over the world. That is, each company is, by and large, servicing a particular country. Still, debit cards are now available in the USA, Russia, Singapore, and the EU. It’s a substantial bit of progress and a huge quality-of-life improvement for crypto users.

Take This to Your Grave

In one of the less palatable news items of the year, we saw a reason why crypto has a bit of a path ahead of it before it’s trusted by all. Gerald Cotten, a 30-year-old entrepreneur and founder of Canada’s leading crypto exchange QuadrigaCX, died suddenly due to complications of Crohn’s disease. Now, a young person’s demise is always tragic and his loss was rightfully mourned.

However, that mourning extended beyond the close circle of friends and family as news broke that Cotten held the only password to QuadrigaCX’s storage system. Hundreds of clients are in shock with the total sum lost estimated at $190 million, part of it in crypto and part in regular funds.

Although efforts to recover the password and gain access to the funds are ongoing, there has been no progress so far. This puts quite a spotlight on the flaws in the crypto exchange security procedures as well as how ugly things get when money is concerned.

Cotten’s wife Jennifer Robertson has received numerous threats from users, who are aggravated by the financial losses. While this kind of hit to one’s personal funds is upsetting, wishing death upon a recently widowed woman who’s actively trying to pool resources for the recovery of your funds seems a smidgen counterproductive. Especially since Robertson has pledged to do all she can to return the money to its rightful owners and resolve the crisis. Sadly, it seems that some of the crypto community is as mature as the coins they are trading.

This brings us to the larger issue of ethics in cryptocurrencies and attitudes towards trading and investing in cryptocurrencies.Many of the new self-made millionaires gained money off of cryptocurrencies by sheer luck and seem to have a murky understanding of hard work, morals, and integrity. And, though the financial sector as a whole isn’t a shining beacon of morality, the age of crypto investors skews hard towards “young”, resulting in a more emotional and volatile market.

This isn’t helped by crypto’s innate fluctuations and the fact that, many times, the best way to get trading tips is on semi-anonymous forums and communities like Reddit. Crypto relies on the Internet and not all places here support proper conduct, civility, and dignity. Hopefully, this can be a learning moment both for crypto investors and crypto enterprise moguls.

The former would do well to keep up appearances as such outbursts tarnish the images of the digital currencies themselves and make institutions less likely to adopt and respect them. The latter, though, should certainly now take the time to create a backup plan… Or twenty.

We’ve covered many aspects of the cryptocurrency boom, its integration into everyday life, and its breakneck growth.The irresistible charm of an emerging market and investing in cryptocurrencies is drawing in many people and we, for one, are excited to join the fray.

Hopefully, this got you excited about the market as well as made you think about ways to improve it and innovate for a better future. We’re always eager to develop new solutions and make the technology something that the world can rely on.