Green Cloud: What It Is and Why It Matters 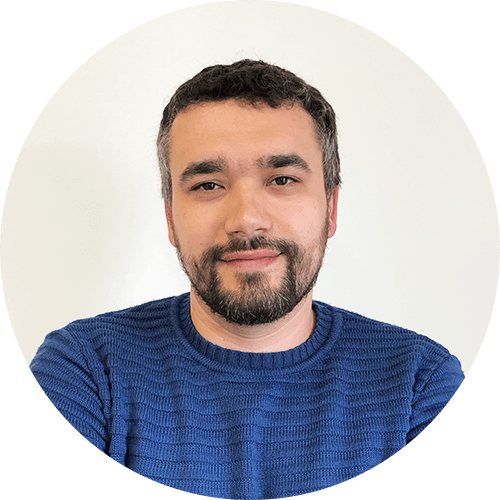 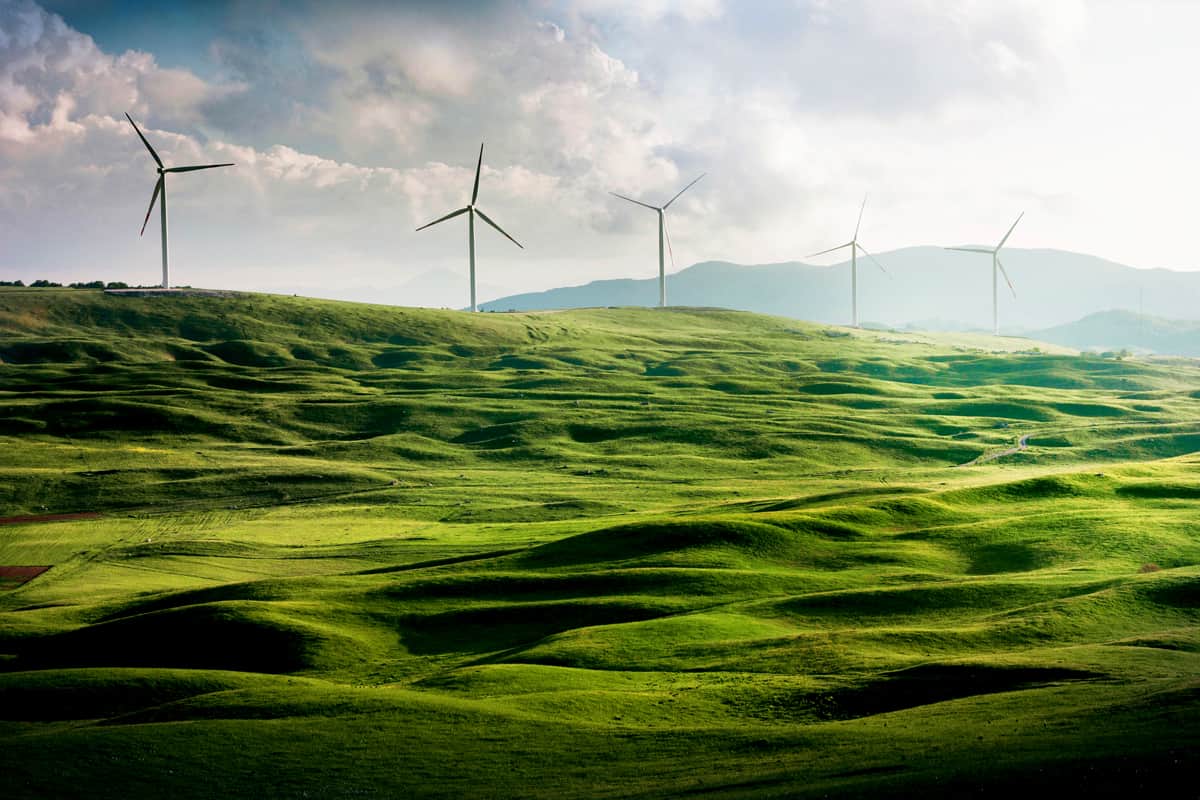 The issue of protecting the environment has gotten particularly topical in the last year or so. With pretty much all scientists agreeing that climate change is one of the biggest looming threats and calling for action, high-tech industries are some of the first to change.

Incode Group is part of that change, devoting itself to recycling and keeping its offices as green as possible. However, there’s more that we plan to do beyond the basics and that includes the new phenomenon that’s sweeping the IT industry: green cloud/green computing.

What Does Green Cloud Entail?

“I’m betting that [traditional] energy prices are going to go up. In time…this is going to be a wise business decision as well as a wise environmental decision.” – Joe Kava, Senior Director of Data Centers, Google

The name is pretty self-explanatory, green cloud is the same as the old cloud, except done with the environment in mind. This means that the storage facilities and the computational devices are all optimized for minimal environmental impact. At the base level, this means using non-hazardous materials and powering the cloud servers via alternative energy sources, pretty much the staples of the green movement.

That kind of change is essential since a survey showed that 93% of IT companies are using cloud platforms anyway and this will make them more efficient and sustainable. Otherwise, we’re on a pretty unappealing course as the modern cloud services consume energy that’s equivalent to the output of 30 power plants.

The data that is available isn’t the most recent but studies have proved that cloud computing uses over 600 billion kwH per year.To put it in perspective, it’s the fifth highest global consumption, behind only the 4 giants: the USA, China, Russia, and Japan. Let us reiterate: this one single aspect of the IT industry consumes nearly as much energy as every single device in Japan or Russia.

“The best way to predict the future is to invent it.” – Alan Kay

For an example, that’s not directly intended as green but still adheres to the standards of the movement, look at Georgia’s multimillion blockchain farm. Powered by hydroenergy, the system benefits its owners without harming the environment of the country.

There’s also the example of businesses in Nordic countries that use the naturally cold climate to cool the servers, cutting down on energy usage altogether. The same goes for smaller storage drives, since they require less power to keep running and cooled. Plus, it’s much cheaper than running an identical setup via conventional energy sources.

Those unwilling to move their servers to Norway and, literally, leave the tech out in the cold, can rely on the neighboring localesSweden, for example, runs on 60% renewable energy and welcomes green cloud services. And if you’re thinking that you’ll stick out like a sore thumb, consider that Google and Yahoo, two industry giants, are banking heavily on green clouds.

Not Just for the Environment

Cost reduction is also one of the key reasons why green cloud technologies are such an appealing concept even if you don’t care much about saving the planet. After all, the use of this methodology is forecast to slash data center costs by 38% by 2020 and the number will keep rising year-on-year. Green clouds use data virtualisation to decrease the number of physical storage units you need, thus reducing your impact on the environment, providing easy access to the data, and cutting expenses on maintenance.

And it’s not a win for businesses only as even the GDP of countries will be affected.A study by KPMG has shown that adopting greencloud technologies in Australia will bring AUD 3.2 billion to the local GDP annually. And the Lawrence Berkeley National Laboratory has proved that using green solutions will bring about an 87% decline in energy consumption, which is the kind of number that should get your financial department absolutely giddy.

It’s also important to remember that the governments (mainly European ones) strongly encourage the move to sustainable energy with many providing tax rebates and similar financial incentives. While the USA isn’t offering much in the way of bonuses for businesses going green, that might become a reality in the near future.

Another small point in favor of the green cloud is just how streamlined it makes your operations. Fewer maintenance staff will be needed, no paper piles littering your headquarters, and the efficient energy usage is likely to keep the tech serving you longer and without any breakages.

Now, we do admit that greencloud methods have yet to be perfected as it’s tough to get the same kind of stability from hydroelectric power as you’d get from the traditional sources. Plus, not every country has the favorable conditions for this kind of setup and not every business will have the immediate funds for it.

But that’s where innovators like us come in.Incode Group has been researching green clouds for a while and we hope to make some exciting breakthroughs in green cloud soon enough, changing the way we store data and helping out the environment at the same time.

If you’d like to make the exciting leap to green cloud and try modernizing your business while helping the environment – come to Incode Group for a free consultation. Our specialists will tell you all about the architecture, the service choices, and the positive impact your decision will have on your business. When you set out with Incode Group, you’re stepping on the road to success.