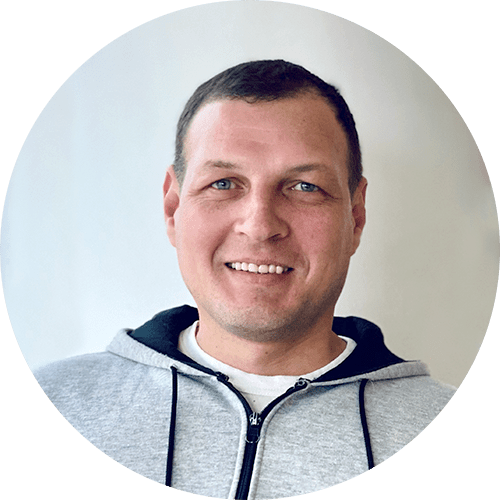 Not even the most seasoned developers can know everything and create perfect web apps without fail. There’ll always be one issue or another to tackle and today we’ll talk about the most frequent ones. At least that way you’ll have this little primer in the back of your mind to prevent common faults in web app development.

When you think of the most popular apps, you likely imagine those that thrive thanks to their elegant and simple structure. There are unspoken standards for function names, such as “Open” and “Delete”. And, of course, there are consequences to the functions that we always expect to be predictable. If you press the “Launch” button, a process should occur immediately and it should be visible, be it via a progress bar or just a random window pop-up.

However, too many apps try to teach users some new tricks when none are necessary.Instead of common web terms, they try to present new ones, and instead of expected quick results, they add extra steps. But, though this is one of the leading web design mistakes, it’s easy to remedy. All you need to do is… well, not do it. Just keep things simple and innovate in terms of new features, not by making old ones more cumbersome.

We’ve all seen jokes at the expense of Internet Explorer. And while it’s often justified, those jokes have created a sad trend among developers. Many web apps just aren’t made with support for less popular browsers, which kills off a sizeable chunk of your audience. Sure, IE is easy to make fun of but adapting your web app to it opens up a new share of the market. And, let’s be honest, it’s not that difficult.

Once again, simplicity is key.You don’t go into an app expecting fifty options to be presented right away. Think of the official apps for clothing brands. Usually, you’re greeted with three key routes: check out the new collection; look at current deals; browse the catalog.

It’s elegant, it encompasses the routes that most users will take, and it’s an easy solution for a very common web app mistake. By presenting only the essentials of what your app can do, you make it easier for the user to start their interaction with the app.

Of course, being a collective of creatives, Incode Group often faces the issue of wanting too much out of our solutions. We try to reign in our ideas and keep the apps we make rich in functions but simple enough and focused on the task at hand. By restricting yourself, you learn discipline and stick to deadlines and technical requirements.

This is also a common web development (and design) issue.If you have a huge button, all of it needs to be clickable, not just the text inside it. And if the clickable elements extend beyond buttons (random text strings, icons etc), you need to give the user a clear sign that these can be interacted with. You’re not making a scavenger hunt, after all, so remember to give visual guides for the user to follow.

Just because someone else created similar to the one you plan on using doesn’t mean you should be taking advantage of it. Odds are that the code you write yourself will be easier to pull apart when needed and scour for errors.

Meanwhile, there’s no guarantee that third-party code won’t have any compatibility issues later on, especially if you use several blocks from different sources. Try to do things yourself, otherwise, you’re at risk of falling prey to this common web development mess-up.

When you’re outsourcing your web app to Incode Group, you can be sure that original frameworks and ideas will be used to bring your idea to life. While we appreciate third-party APIs and code, we try to use it as an enhancing factor instead of relying on it.

No matter how certain you are that your code works and that the app runs well, always double check things.It’s not going to hurt your end-result and taking the time to run tests or get usability research done will save you a major headache later on. It’s highly recommended that you set aside a window for testing when you’re creating the roadmap of the project. Otherwise, you run the risk of shipping an app that’s not going to make anyone happy.

To keep things going smoothly, we at Incode Group rely on our QA team to sniff out even the smallest bugs. Every time we’re about to ship a project, the whole QA department pools its talents to make sure that the end-result will be one we’re proud of. Sure, it’s not easy but the quality is worth it every single time.

If you really want to make sure your web app is excellent, come get a free consultation from Incode Group and let’s start creating. Our team is ready to deliver high quality for you.