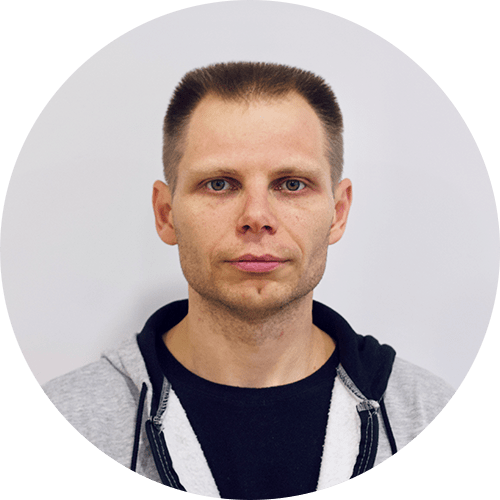 Conversion is the coveted parameter for any business, especially an eCommerce one. However, it’s an elusive beast and, though there are plenty of articles on the internet that promise to help, there are few surefire ways to raise your stats. You shouldn’t rely on buzzwords and expensive consultants alone. Instead, look toward progress and those who offer substantial solutions. For example, today we’ll be talking about progressive web apps and how they can boost your conversion rate. By examining this relatively fresh way of gaining clients, we hope to clear up what a good conversation rate is and how to get it by using app conversions from PWAs.

For something so popular as a concept, you’d think that progressive web apps would be easier to pin down. However, there’s not really a set definition since it’s a relatively new phenomenon. To put it in the simplest terms possible, a progressive web app is an app built into a website, combining the functionality of both and, usually, characterized by three key points (HTTPS, Web App manifest, offline loading). It’s a secure web app that includes responsive interactions, installs to the user’s phone, and is accessible via the link to your website. It’s a way of bringing the contents and functions of your business into the user’s phone in a single tap.

You have to look at a conversion app from a user’s point of view. Instead of having to go to your website or Google every time they need some info about your business, they can simply turn to the PWA on their homepage! And it’s not even something they’d have to download via the Play Market or the App Store, a huge plus for businesses with non-techy userbases. For your side of things, this also means you can avoid the grueling process of adapting an app to fit the store guidelines. Which, sadly, often leaves the app stuck waiting for approval anyway.

Another big point in favor of PWAs is their ability to present info offline.If a user temporarily has no internet access but wants to see a part of your catalog or check your prices, they can do so via the PWA. It’s instantly accessible via the home screen of the smartphone so what could be easier?

Moreover, much like regular apps, a progressive web app can send push notifications, so you can alert users when there’s a sale going on or a particularly lucrative deal is on the horizon. Plus, PWAs are highly focused on UI/UX and look far better than a website. And since they often store the design elements “on board”, there won’t be any issues with loading. This allows the designer team to get as fancy as they’d like.

Really Though, Is It Worth It?

Well, do you think a beautiful-looking fast-loading app that works offline and has all the features of a regular mobile app is something your users would like? Because we’d wager the answer is a resounding “yes” most of the time.

Presenting a sleek app is the way to success.Remember first impressions matter greatly and presenting your userbase with an app that can wow them right away is a good way to get new clients on those first few seconds of usage alone. Furthermore, by adding actually useful features and non-intrusive notifications about deals, you can reinforce the current userbase while, hopefully, raking in new converts.

Even if you’re not in the eCommerce business and want customers to come to your locations, PWAs with built-in GPS functions will helpfully chime in when the potential customer is nearby. From there, they can offer incentives for a visit such as free merchandise or a discount for their purchase. PWAs can serve well for both online and offline customer attraction.

“Look at the staggering 250% increase seen in this case as something to aspire to.”

The Highest of Highs

Okay, so after you’ve converted to the church of progressive web apps, there might still be a question left to answer. What is a good conversion rate and how high should you hope to go? Well, there’s no unified answer that would fit all businesses. However, businesses have used PWA and received 17% and 33% conversion rate increases, so expect some impressive results! We’re not going to claim that this is the case for everyone, but you should also look at the staggering 250% increase seen in this case as something to aspire to.

Now, there’s a big but here and it’s this: a percentage-based increase might not be as huge as it seems. After all, if your rate rises by a quarter from 1%, you’re left at… Well, you can do the math. The results from 2017 were less than encouraging in particular. However, the tides are changing and mobile users are converting more and more. As long as you’re delivering a quality product with a smart presentation, you have the chance of converting users en masse.

As you can see, progressive web app conversion is a pretty safe bet. And while you can try to learn the ins and outs by yourself, Incode Group would happily develop a PWA for you. We’ll take this load off your shoulders so that you can get high conversion without any sweat. Give your business a vitality shot with a conversion app developed by true experts.