UI vs UX: The Battle Begins 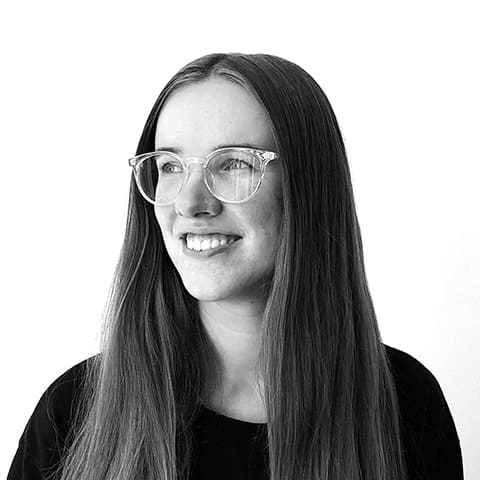 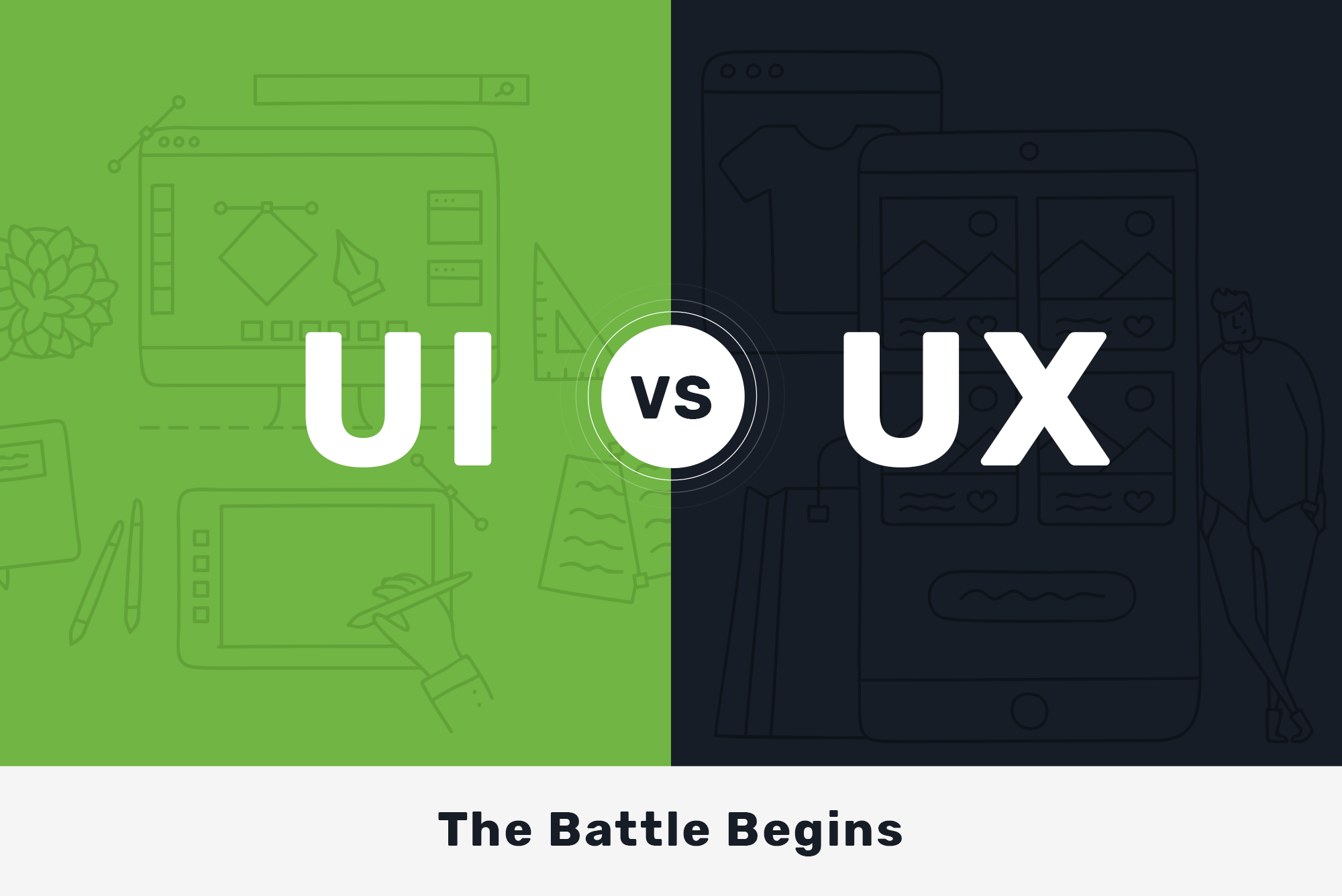 UI vs UX: The Battle Begins

These days designers are expected to be some kind of magicians that whip up beautiful-looking apps and websites. However, they have to cover many bases and laymen being confused about what designers do is certainly not helping.

So today we’ll look into what the elements of good design are, what separates them, and what each of them entails. It’s time to draw the line and determine the difference between UI vs UX, the two key terms that are brought up every time design is discussed. Instead of trying to fly by the seat of your pants, you’ll finally know what the UI vs UX correlation means and what you want.

U Ask About UX?

So if put the question of UX vs UI, the murkier of the two is, unquestionably, UX. And while it seems to be misinterpreted by many, the difference between UI and UX is pretty easy when you break it down. UI, as we’ll explain later, is about the look.

UX aka User Experience is about the interactions your user has with the app or site.The way elements respond to clicks, the dynamic changes in the design, and the architecture of the site itself. If your website was a car, UI would be the paint and the cool new rims while UX would be the radio and the AC and all the other cool interior stuff that makes the car more than a painted chunk of metal.

You can’t have a product without UX since it’s responsible for how your project is laid out. It establishes a navigable path for a user as well as a slew of responses, all elicited by the user’s actions. It’s like a seeing eye dog that responds to commands by bringing you whatever you need.

If we have to try and codify what good UX design is… Well, that’s a tougher ask because good is subjective and UX isn’t just where the button is placed or how it behaves when pressed or how fast the site loads.

Good UX design means delivering what the customer expects and wants.You should also be accounting for the customer’s needs and occasionally masking the elements for it in the site or app. Why mask them? Because we don’t always know what we need, but when it’s presented as something we want – oh boy, we’re eager to get it.

When tweaking your UX remember that most users want to get to the point faster. Streamline the process: the user gets on the site, the user finds what they want, the user orders it/reads it/does whatever the heck they want with it, the user leaves. If you’re adding steps beyond this, you might be going astray.

“Design isn’t finished until somebody is using it.” — Brenda Laurel

It’s also impossible to have good UX without testing. From your point of view, the UX might seem refined, like a well-oiled machine delivering on its purpose. We highly recommend focus groups since getting several separate opinions will guarantee that no bugs or inconsistencies slip through the cracks.

Time for U and I to Talk About UI

Now, the term UI is a bit simpler to explain than UX, which is part of the difference between UI and UX. While the latter is hard to pin down and explain, the former is just User Interface. Well, not “just”, it’s actually a complex set that includes the elements of color, typography, visual design, and the overall look of your site or app.

Good UI is determined by how visually pleasing, stylized, and coherent your designs are. It’s also somewhat subjective but it’s easier to see how a website with matching color schemes and sleek illustrations is good than it is to see whether the site architecture is good and how well it guides the user.

That’s where testing comes in, sure, but you want to make sure you’re shipping a solid product for the focus group. And don’t let it trick you, good UI is just as important as good UX because the user won’t get to experience the latter if they’re repulsed by your layout and design.

And since the two are inseparable, it only makes sense to have experts that know how vital both are, even if they’re more proficient in one over the other. Make sure you understand the definitions we presented and expect nothing less than these standards from your UI and UX designers.

They should know how to give your product a sleek look as well as a comfortable feel to make the user experience impeccable. If you have separate UI and UX designer teams, ensure that they’re collaborating and offering input to each other, working side by side.

“If you think good design is expensive, you should look at the cost of bad design.” — Dr. Ralf Speth

The More You Know

In the end, you can see that, although they’re quite different, both UI and UX are integral elements of a good site and app. It’s impossible to roll out a good design if you’re still seeing it as UI vs UX and not UI supported by UX. They’re both vital to a designer’s skills and must be perfected if you want good user feedback.

With the difference between UI and UX cleared up, you can now use this knowledge to improve your sites and apps. And if you want UI and UX experts to help you get a great look and feel, contact Incode Group! Our team is well versed in UI and UX design and will deliver sleek brand solutions with a human touch.